A Man is Not a Plan 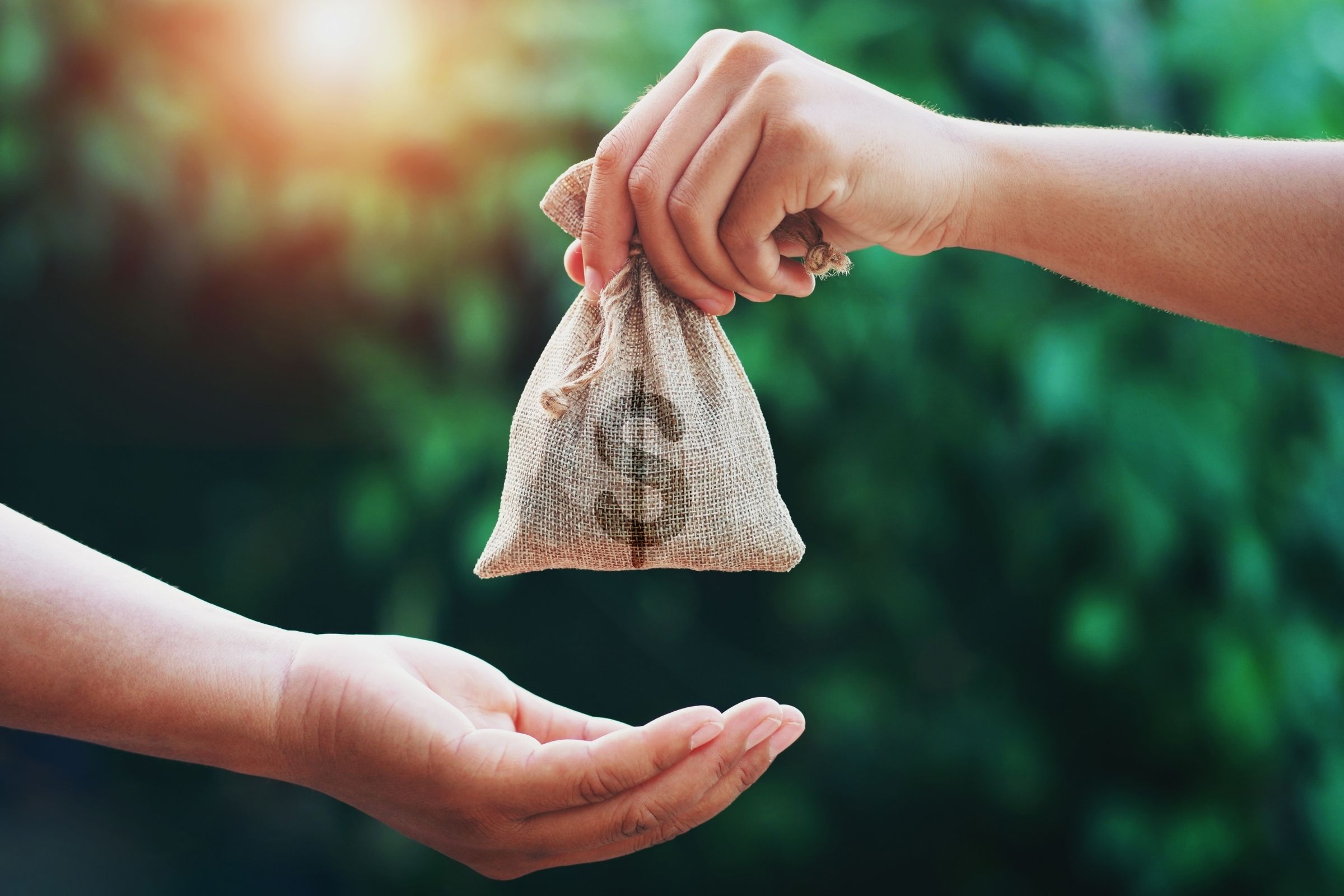 Beth Corso remembers that moment like it was yesterday. She was in her early thirties, working at a chocolatier in New York City, and walked into work one day to find him sitting at a desk in the first office.

“Who is that handsome guy?” she asked her boss about the man who would one day become her husband. Her new beau took her to baseball games, loved her cooking and had fun exploring the city restaurant scene with her. Corso thought when they married a few years later that she had met her match, would have a beautiful family – and be secure for life.

What happened? Well, something she never bargained for.

Turned out, she says her husband was fleecing clients and friends – to the tune of 5 million bucks. The financial scheme landed this white collar criminal in prison and eventually he had to pay some money back through restitution. But Corso is still fighting for what he owes her, as she says he enjoys a lavish lifestyle filled with opulent homes and fancy cars.

“I’ve learned that women have to take control of their financial health. We have to learn to have money work for us like a lot of men do – instead of just worrying about when it could run out,” Corso warns, referring to many divorced women’s dependence on alimony and settlement funds. “Don’t get divorced until you are financially established – unless it is an emergency situation.”

I know, I know. We grew up thinking we’d find a great guy and probably have a great family some day and wouldn’t have to sweat this stuff too much.

But often, life just doesn’t turn out that way. Whether we like it or not, 40 to 50 percent of marriages end in divorce. Why do people get married in the first place? Well, love, companionship – and yes, financial security.

For many women, we’re raised to think finding a man who’s also a good provider is important. And – though it’s changed considerably – there are still gender roles in most households. Sometimes it makes sense for one parent to stay home with the kids while the other is the breadwinner.

But no matter how blissful the arrangement seems, women should not count on a man to take care of them. They should find something they love and are passionate about – even if they don’t do it full-time – so they have their own purpose and income. Can you still have a man? Of course you can. That’s my point – you can have a man AND a plan. That’s the smartest way to go – and trust me I learned the hard way.

Sandra Fava, a prominent New Jersey divorce attorney, says many women still roll the dice and give their power to their partner. “I think it’s crazy,” Fava says. “I now see younger women – from good families, college educated – who need help with prenuptial agreements. They’re willing to sign anything because they’re marrying someone who’s doing really, really well. I also see women my age going through a divorce and they’ve never ever seen their tax return.”

Enough said. Here are just a few reasons that your man cannot be your plan:

Remember Beth? Her ex hid everything he was doing – plus controlled the household budget – so she was totally unaware. She wishes she had known more about the finances and had her own money to depend on.

“Have your own plan,” Corso cautions women. “You never know what could happen. Take it from me.”

Do You Need A Do-Over?

END_OF_DOCUMENT_TOKEN_TO_BE_REPLACED

I was stranded in Newfoundland on Sept. 11. Here’s my ‘Come From Away’ story.

END_OF_DOCUMENT_TOKEN_TO_BE_REPLACED

Maid’s Crucial Message: Emotional Abuse *Is* Abuse. Is America Ready to Acknowledge It?